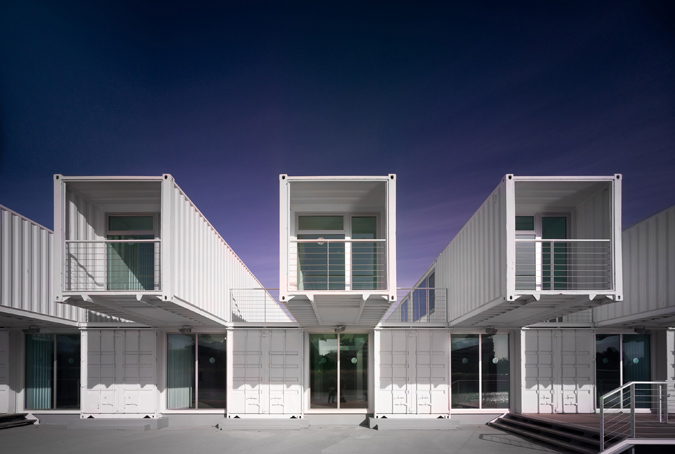 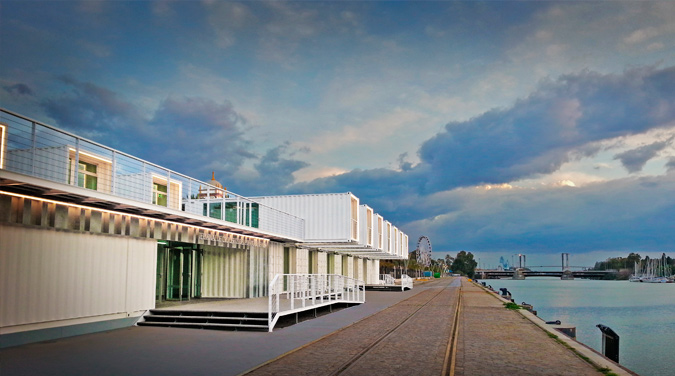 The Cruise Terminal in the Port of Seville was expanded due to the increasing number of liners being received by the port. Now, cruise ships are expected all year round, therefore the Terminal has been both insulated and air-conditioned.
The new project included doubling the original floor area and considerable improvement of its performances, thus meeting the promise of adaptability to the new needs of the original building. The environment was also rearranged by improving its general coherence. New fences were designed, as well as providing better access and walkways for both pedestrians and vehicles that have made the terminal more accessible and safe. 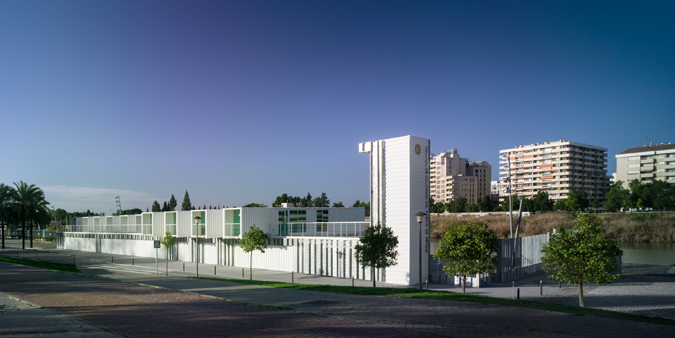 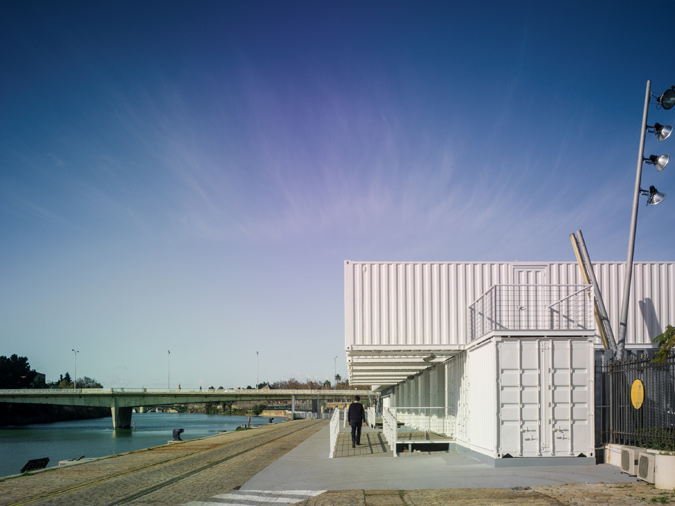 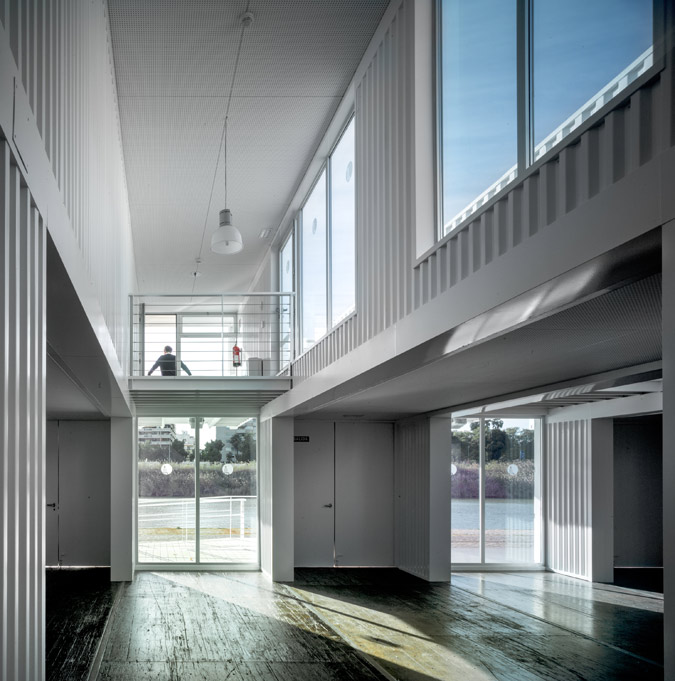 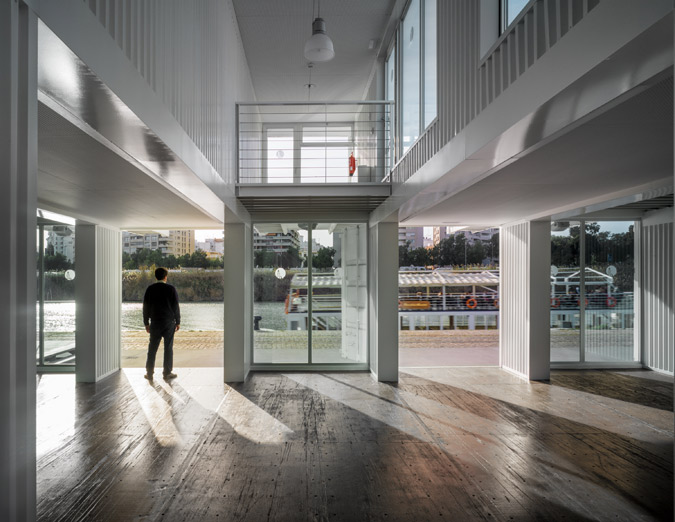 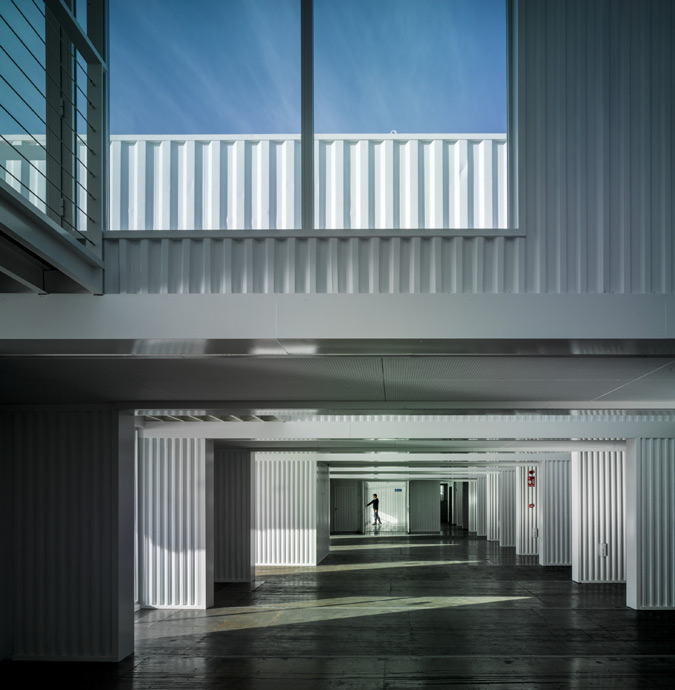 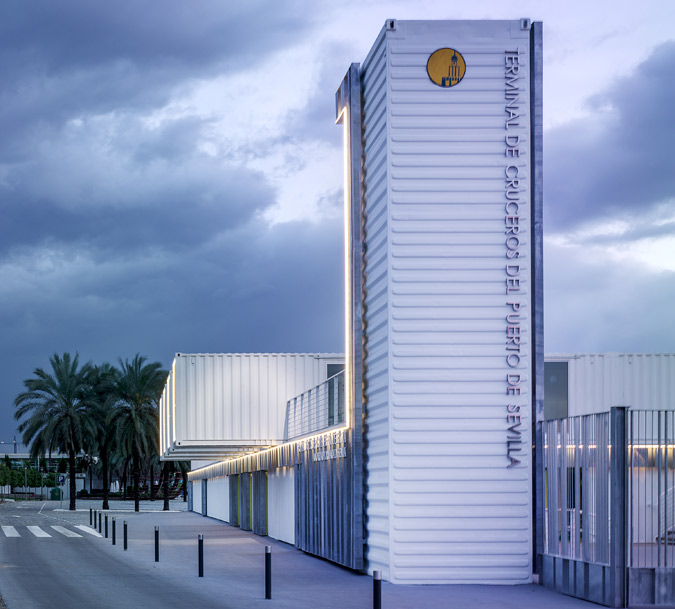